Ryanair scales up plans for return to Belfast International Airport

The Irish carrier is due to resume activity at the airport within weeks, with two new Boeing 737-800 aircraft based on site.

Eastern Airways is also due to launch a new daily service to Southampton next month, while Belfast International’s anchor airline, EasyJet, is set to add an eighth aircraft to its Aldergrove base.

The airport said the increase in activity during 2023, puts it on course to exceed pre-pandemic passenger numbers.

A record 6.28 million people passed through the terminal during 2019.

In a bid to fill dozens of vacancies, the airport will host a recruitment fair at Belfast’s Radisson Blu Hotel on Saturday (January 28).

“As the travel industry continues its recovery and we welcome a number of new airlines and new routes, it’s important that we can resource accordingly to support this large growth,” she said.

Swissport, Wilson James, MountCharles Group and Boots will be among the recruiters.

“There are a wide variety of roles available with attractive salaries and benefits.

“The airport offers an exciting work environment and there are plenty of options to carve out a long-term career path within the travel and aviation sector.”

The fair takes place 11am to 3pm at the Radisson Blu Hotel, The Gasworks, 3 Cromac Place, Belfast BT7 2JB. Attendees can simply turn up on the day. 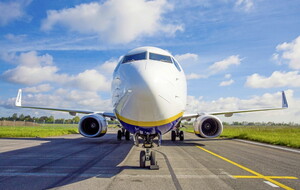 Ryanair scales up plans for return to Belfast International Airport 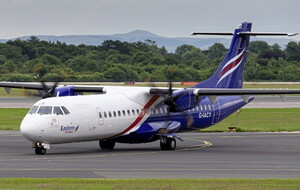