He passed several exams along the way and now holds a 2:1 degree in Political Science, a Post Graduate Diploma in Newspaper Journalism (pass with distinction) and a junior athletics certificate in trampolining.

His interests include (but are not limited to) crime fiction, classic cars and loud rock music.

He is a supporter of Aston Villa Football Club. He likes cats, but prefers dogs

All articles by DAVID ROY 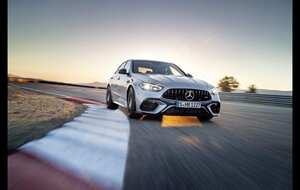 MERCEDES have unveiled their new Mercedes-AMG C63 SE Performance, a plug-in hybrid which brings Formula 1 technology from the track to the Autobahn in the form of their most powerful C-Class super saloon/estate yet.

RUAIRI Conaghan was eight-years-old on September 16 1974 when his uncle and namesake, Judge Rory Conaghan, was shot dead by the IRA on his doorstep in Derry by a gunman posing as a postman. 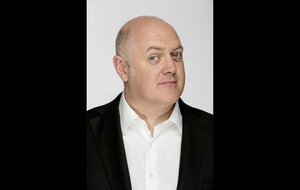 "JUST because Derry Girls was a really good show doesn't mean that the rest of them should now be pitching in with their comedy ideas," jokes Dara Ó Briain of the famous Derry sense of humour and how audience participation is likely to play a part in his imminent three-night run of shows at The Millennium Forum.

Books 24 Sep, 2022
IT'S publication day for Colin Bateman's new autobiography, Thunder and Lightning: A Memoir of Life on the Tough Cul-De-Sacs of Bangor, and the best-selling Co Down author's recollection of his formative years in the seaside town is already causing controversy. 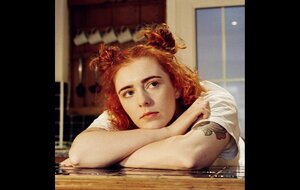 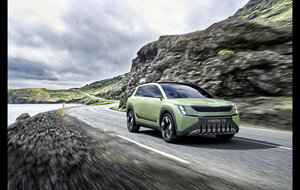