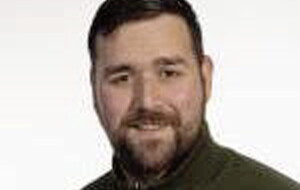 A rally for Irish unity and independence will be held in Co Tyrone this weekend.

The 1916 Societies organised event will take place in Coalisland on Sunday.

The march and rally, which will include several bands, is the latest in a series organised by the societies.

Mr Monteith last night said he was "looking forward to a good crowd".

"Irish unity and independence is within the grasp of this generation," he said.

"But it won't happen unless we organise and campaign for it.

He urged members of the public to join the campaign for unity.

"It's time to stop talking and start walking," he said.

The unity rally will take place at noon on Sunday assembling at the Annagher monument. 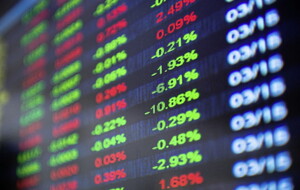