JOCKEY Tony McCoy has said it was an "unbelievable privilege" as he was awarded a knighthood in the new year's honours list - one of dozens of people from the north to be recognised.

The 41-year-old from Moneyglass in Co Antrim retired from racing in April after being crowned champion jockey for a 20th consecutive year.

He heads a list of high-profile names to be honoured, including Belfast boxer Carl Frampton and veteran broadcaster Martyn Lewis, who was educated in Co Antrim.

McCoy, previously awarded an OBE, said: "It is an unbelievable privilege and honour to receive a knighthood. I certainly wasn't expecting it.

"I consider myself lucky to have had a job I loved, every single day. The team around me made it possible for me to achieve my goals and the support from the public and racing community since my retirement has been overwhelming. A knighthood really tops off what's been a crazy and memorable year."

For once words fail me,a knighthood is the greatest honour,feel very proud for myself, family & my sport. Thanks for all your kind messages 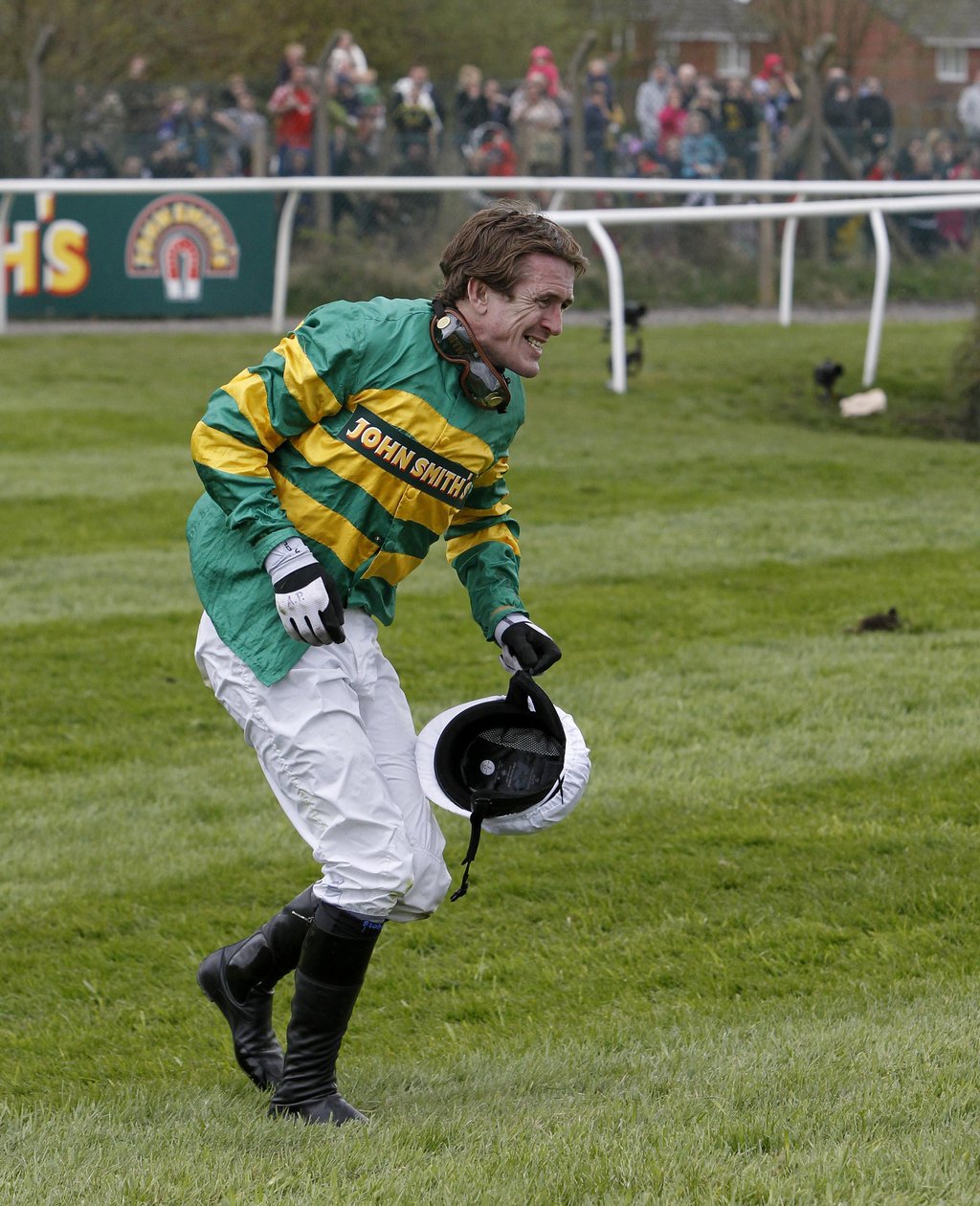 Frampton, the IBF super-bantamweight boxing champion, was awarded an MBE.

He said he was privileged to join fellow fighters Barry McGuigan and Paddy Barnes in receiving an honour.

"It came as a big surprise and it was actually Barry who told me the good news. I am happy and proud and I am pleased that my sport of professional boxing has got some recognition."

Thanks to everyone who sent kind messages about my MBE. Very proud day for me and my family. Very honoured to receive it

Welsh-born journalist Martyn Lewis, who was educated in Ballymoney and began his career at BBC Northern Ireland in the late 1960s, was also knighted for services to the voluntary and charitable sectors.

"I would like to share this honour with the thousands of inspirational people in the voluntary sector whom I've had the privilege of working with over the last three decades," he said.

Among PSNI officers recognised, Chief Superintendent Nigel Grimshaw was awarded the MBE for services to policing and the community.

Meanwhile, Barbara Windsor is one of a host of British stars of stage and screen to be recognised in the latest list.

The former Carry On and EastEnders actress said she was "very honoured, proud and extremely humbled" to be given a Damehood for services to charity and entertainment.

Sports commentator Sue Barker received an OBE, while sports broadcaster Jacqui Oatley, who became the first female commentator on Match Of The Day, was awarded an MBE.