Sofia Coppola has revealed that she still has the wig worn by Josh Hartnett in her directorial debut The Virgin Suicides, more than 20 years after the film was made.

Director Coppola reunited with the cast including Hartnett and stars Kirsten Dunst, A.J. Cook, Leslie Hayman, Chelse Swain and Hanna Hall for an Entertainment Weekly video and she said: “I remember when Josh showed up as Trip with the hair, which is in my storage.”

Hartnett said: “I forgot about what a pain in the ass the wig was,” with Coppola replying: “It was probably not the best quality wig. But it worked.”

Coppola also revealed she had not planned to direct the film but when she learned the Jeffrey Eugenides novel was being made into a movie she decided to try to write a script on her own.

She said: “I loved that book, and I heard they were going to make a movie of it, and I hoped that they didn’t mess it up — as that happens sometimes with books that you love.

Dunst also revealed the reservations she felt about the movie before she started filming, saying: “When I read the script, I was a little bit nervous because I was making out with all these guys in the script, and I just was overwhelmed and kind of a young 16-year-old.

“But when I met Sofia, I felt at ease and I knew that this would be something special.” 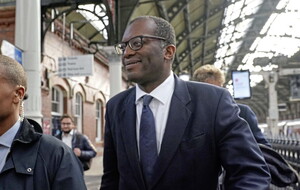 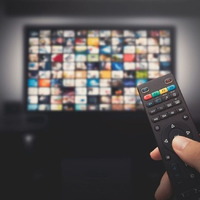