Rio Ferdinand has shared a photo of his children, saying there were times when he didn’t think he would see them “as happy and as full of life” again after losing their mum.

The former footballer’s wife Rebecca died in 2015 at the age of 34 after being diagnosed with breast cancer for a second time.

The picture shared on Instagram shows his three children standing on beach with their arms around each other.

“Maaaaaan, did I ever think I’d see these 3 as happy and as full of life again….probably not at certain times,” he said.

“A lot has been thrown in their young paths but the resilience & character they have shown has been amazing.

“Living under 1 roof with 4 people that inspire me daily is a blessing.” 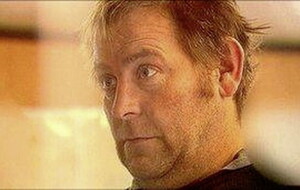