If you’re not a wrestling fan, Sheffield United striker Billy Sharp’s goal celebration against Norwich may have been completely bewildering.

Sharp scored both of United’s goals as the Blades earned a 2-2 draw at their promotion rivals on Saturday.

And he celebrated by whipping out a sock with a face on it, putting it over his hand and pushing it in the face of teammate George Baldock.

That was a tribute to wrestler Mick Foley, who used a sock puppet called Mr Socko to help apply his trademark Mandible Claw finishing move when he competed under the name Mankind.

It was perhaps a nod to WWE Royal Rumble which takes place on Sunday.

The celebration was quickly picked up by Foley himself, who described it as “tremendous” before pronouncing Sharp his favourite footballer of all time.

Keep an eye out for the world’s newest and most enthusiastic Blade, Mick Foley, at Bramall Lane some time soon.

And who knows – perhaps a cameo from Sharp at Royal Rumble? 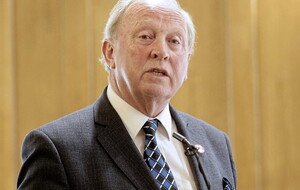 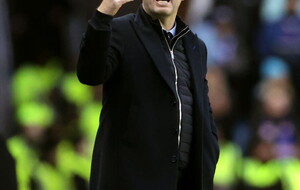