The US-owned Dalradian project will provide substantial opportunities, not just for local people who already have an abundance of transferable skills from the construction and farming sectors, but also for local suppliers 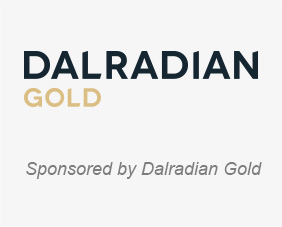 Four years ago, Orion Resource Partners - a large U.S. investor - acquired 80 per cent of Dalradian - the operator of an underground gold, copper and silver mining project in west Tyrone. Dalradian’s Curraghinalt project is globally acknowledged as one of the highest grade, undeveloped mineral deposits in the world.

Orion has built on its initial investment in Northern Ireland by increasing its ownership of Dalradian to 97 per cent, while also supporting advancement of the project, for a total investment of $360 million to date. New York-based Orion join a long list of other American investors here – Allstate, Aflac, Baker McKenzie, Citi, Deloitte, Liberty Mutual, Linamar, Magellan, Microsoft and Spirit AeroSystems – to name but a few.

Over the past 13 years, the Dalradian project – which is a three-way endeavour between our c.35-strong team in Omagh, the Canadian mining expertise of Dalradian’s founders and the specialist financial experience of our US owners Orion – has advanced from a small early-stage exploration project to what will be a world class mine, currently in the final stages of planning.

With over 10,000 pages, including 40 detailed reports from internationally recognised consulting firms, Dalradian’s planning application is one of the most comprehensive ever submitted in Northern Ireland. Much of that effort has been to ensure that the project meets the highest environmental standards, including a commitment to become Europe’s first carbon neutral mine. Dalradian is already delivering on this commitment, having been certified as Carbon Neutral Plus for 2019 and 2020 (certification for 2021 is currently in progress). 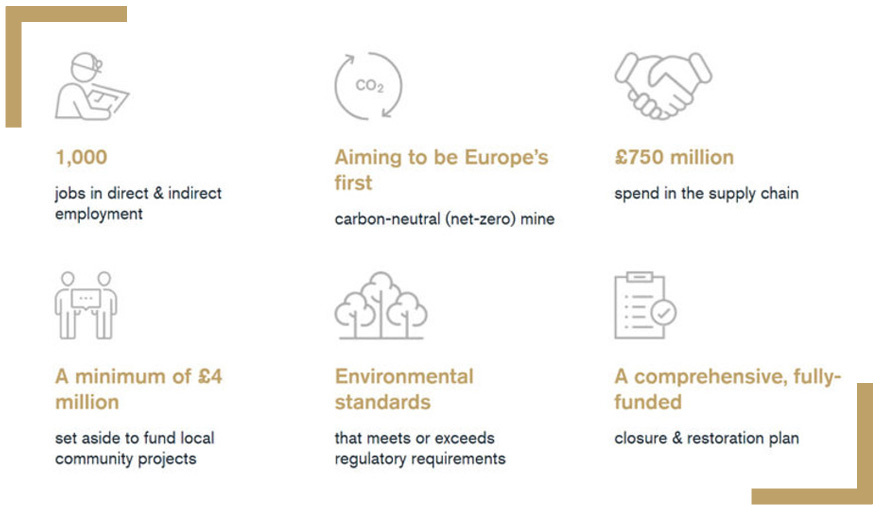 Once the planning and permitting processes are successfully completed (the next step is a public inquiry to be held by the Planning Appeals Commission) work on constructing the mine, which will take 18-24 months, can begin. Over a 25-year period of operation, the project will produce 15,000 tonnes of copper, 3.5 million ounces of gold and 850,000 ounces of silver – metals which are fundamental to support the growth in renewable technologies which the transition to Net Zero will depend upon.

This represents an investment by Orion, via Dalradian, of c.$1.3 billion in total and creation of 1,000 direct, indirect and induced jobs during operation, a tremendous boost for the regional economy. Several hundred additional jobs will also be created in the construction stage.

Although US-owned, this project will be delivered in Northern Ireland by an overwhelmingly local work force. To help deliver on this commitment, we have set aside £15m for a three-year training programme to run alongside preparatory work for the mine’s opening (we’ve already secured Investors in People Gold certification for our existing team development). Dalradian has already received over 3,000 expressions of interest in future jobs at the mine and has recently added detailed job descriptions at dalradian.com/careers to help job-seekers understand the range of roles available. There will be substantial opportunities, not just for local people who already have an abundance of transferable skills from the construction and farming sectors, but also for local suppliers.

Our 350 direct employees will also enjoy salaries that will be nearly double the Northern Ireland average and the mine will pay £12m each year in labour and corporate taxes. There will also be a £4m community fund to support local development projects; this will be in addition to the Dalradian Community Fund which has already helped 600 local groups and charities. 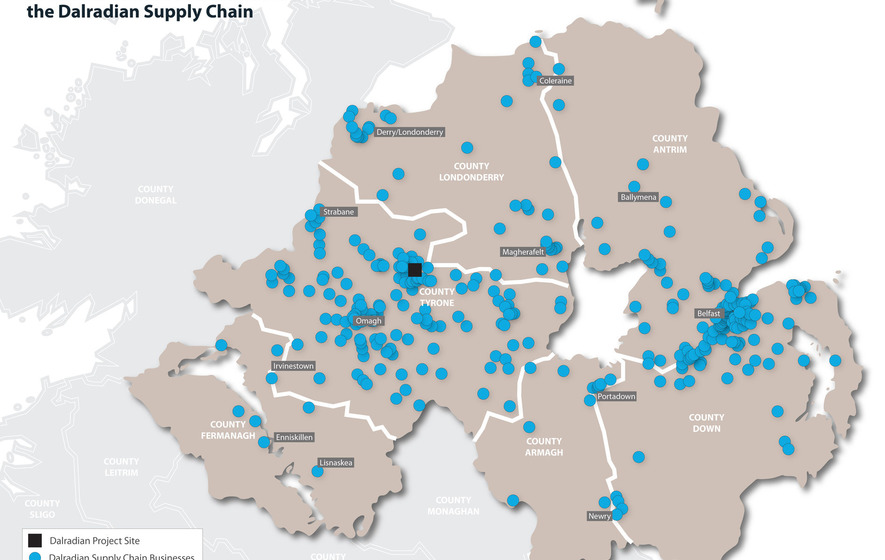 “We are very pleased to expand our ownership in one of the world’s best undeveloped gold deposits. Curraghinalt gets more exciting as additional exploration and engineering work is completed. We look forward to working with the core Dalradian management team to secure planning permission for a world class mine using best-in-class mining, processing and environmental standards.”

That’s still our ambition and we look forward to playing our part in shaping yet another chapter in the long-running relationship between America and Northern Ireland. 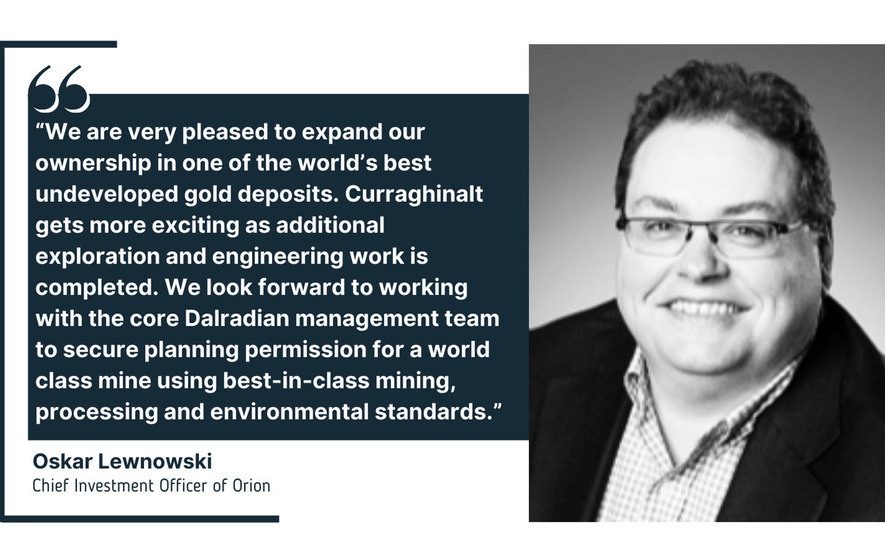 Do you crave a new adventure but can't find a plus one? Why solo traveller holidays are increasing in popularity