We changed our minds and got our COVID jabs

There are still thousands of people who have not yet had their vaccinations. Some are scared of needles and others believe that two doses are enough or because they have had COVID-19 they do not need a jab.

The fact is every adult in the country needs a booster. It is the best way to protect yourself and your loved ones. We talk to four people initially reluctant to get the jab but have since changed their minds and are now fully vaccinated.

‘I challenged my phobia of needles to have jabs’

Apprentice journalist Christine Emelone was initially hesitant to get the jab because she suffers extreme trypanophobia – a very strong aversion to needles or blood.

“Each time I encounter myself in this type of situation, I start to feel faint and my heart rate increases along with my blood rate,” explained the 21-year-old. “Then, it drops rapidly, which sometimes causes fainting or severe headaches.”

But Christine became a vaccine convert, following her mum’s advice to protect herself and others around her. “I took the courage to take the vaccine after my mother walked me through the risks of being unvaccinated. She slowly explained why it is important for me to protect myself in this way as well as people close to me.

“My mother is a key worker who works for the NHS as a secretary. She interacts with many different people each day and understands the value of vaccines and being proactive when it comes to health.” Christine continued: “I would say to remember why you are doing this.

It’s not just to keep yourself safe, but also your loved ones around you.

“Also, keep in mind it is a positive step towards immunity and helping your community you live in.” 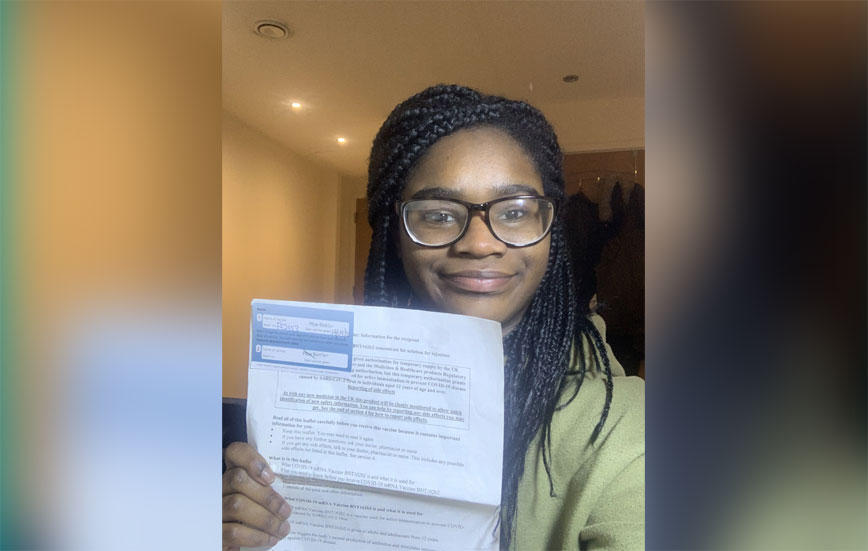 Coronavirus was never high among Callum Tokody’s priorities. For him, having a vaccination was time consuming and did not fit in with his hectic schedule of school, social life and extra-curricular activities including working toward his driving test.

Explained the 18-year-old: “I didn’t think I needed to have the vaccine as only a few of my friends had vaccines and initially coronavirus only affected people who were older.”

When the vaccine was first implemented, he was also sceptical of how fast it was developed and declared safe. Callum began changing when he caught coronavirus and was unwell.

His mother also had the vaccine with no major side effects. Testing becoming a normal way of life in school made him rethink his vaccination options.

“When I became unwell, it was a sign to get the vaccine,” continued Callum.

“It didn’t take that long to get an appointment and I felt fine after. I have since had all my vaccinations and my friends have as well.

“People need to get boosted because it protects you and everyone else too,” he assured. 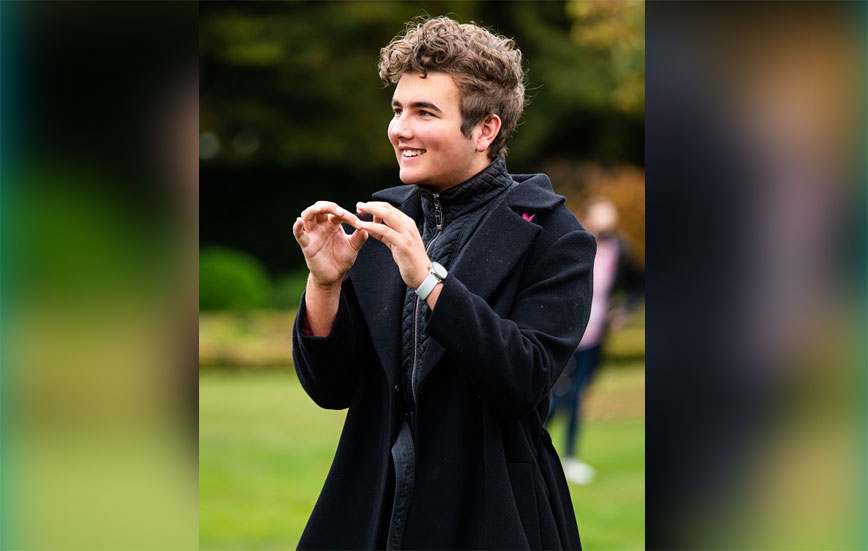 Careful research caused mum Rhian Thompson to become a converted vaccine recipient. The 32-year-old was initially hesitant about having the jab because she was pregnant. But she changed her mind.

“By the time it was my turn to get the vaccine, I was pregnant with Finley, who’s now four months old. The world didn’t feel like a particularly scary place then. Cases were lower, we were coming into summer and I felt quite confident I could probably avoid situations and people.

“My daughter Evie, who’s three, wasn’t in nursery. I work from home running my own children’s wear business and I could meet people outside. So I thought I could manage my risk until October, which was when the baby was due.”

Clear advice from an immunologist at the charity ‘Pregnant Then Screwed’ led Rhian to alter her stance. “That gave me the confidence to go for it. I went to have my first vaccine in July. I was due to have my second in October but, coincidentally,

I went into early labour on that day.

“Although I was only single-jabbed when I gave birth, I’ve now had two vaccines and the booster.” 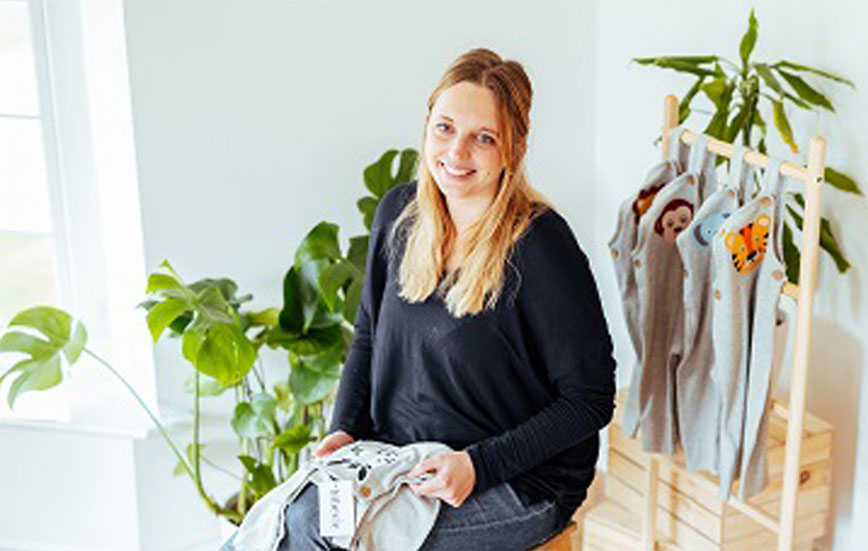 Every adult needs to get a COVID-19 booster vaccine because over time protection against catching the Omicron variant wanes. Check your eligibility and find out how to book at: