Dive into a memorable holiday in Egypt with the right visa 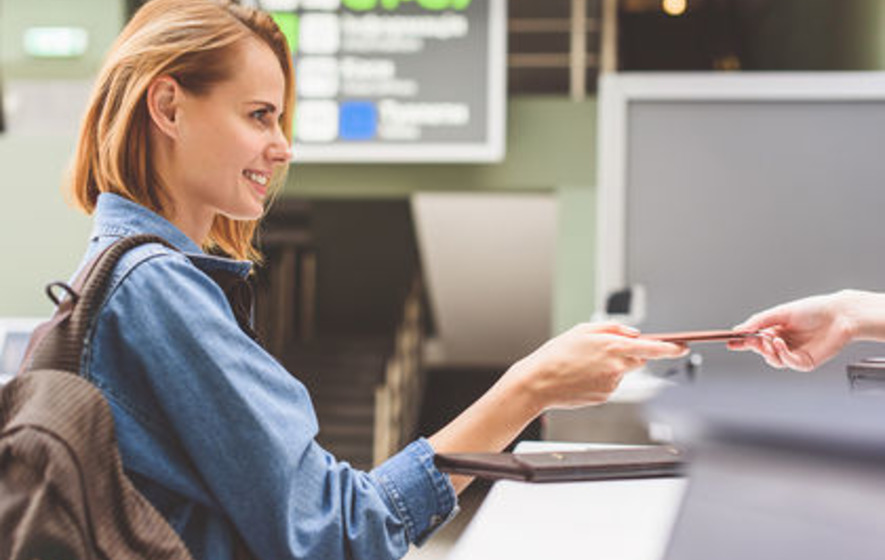 Egypt is undoubtedly one of the most iconic and historically significant countries in the world. It is the birthplace of civilisation, home to the sprawling metropolis of Cairo, impressive pyramids and countless archaeological sites.

During the Covid-19 pandemic, Egypt was one of the first countries to open up and has remained a popular holiday destination, especially during winter. One aspect of Egypt in particular that attracts many tourists is its unique diving experience.

The Red Sea coast, which stretches from the Sinai peninsula to the Sudanese border, is an ideal destination for a wonderful diving holiday. It is essentially a part of the Great Rift Valley that has been flooded, so diving in Egypt here is characterised by steep walls, clear water and long stretches of coral. 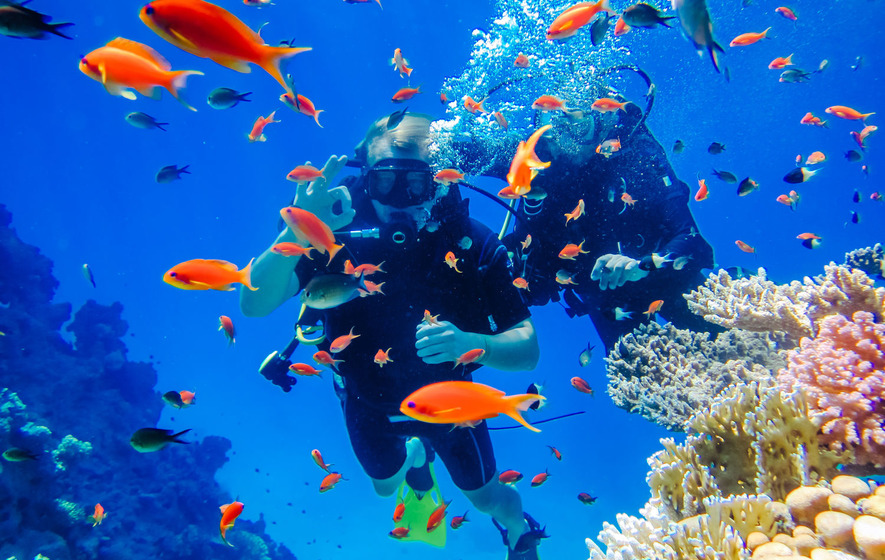 The Red Sea is one of the most diverse ecosystems in the world and is home to more than 1,200 species of fish

The Red Sea is one of the most diverse ecosystems in the world and is home to more than 1,200 species of fish, including 44 species of shark. About 20 per cent of all these species can only be found in the Red Sea. Divers can swim alongside brightly coloured fish such as angelfish, butterflyfish and clownfish. It is also home to the fastest fish in the world, the sailfish, which can reach speeds of up to 110 km/h.

The Red Sea is also home to a huge coral reef that stretches almost 2,000 kilometres along the coast. Parts of this reef are estimated to be 7,000 years old. This makes them older than the pyramids and most other ancient buildings in Egypt. Much of the coral reef is protected in the Ras Mohammed National Park.

Egypt has dive sites for divers of all levels, from beginners to experienced wreck divers. The latter group in particular will get their money's worth on a diving holiday in Egypt, as there is an abundance of world-class wrecks here, such as the Salem Express, Rosalie Moller and the famous SS Thistlegorm. This was a British steamship sunk by German bombers during World War II. 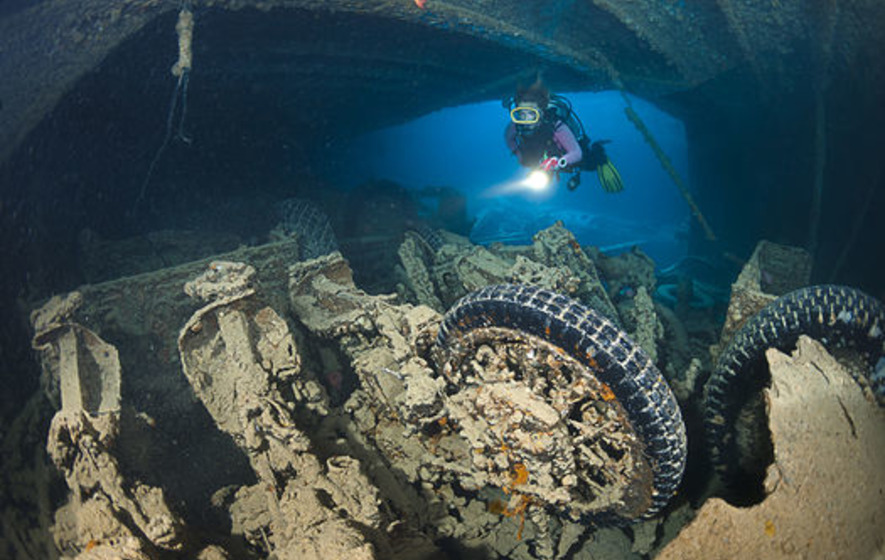 Apply for a visa for a diving holiday in Egypt

For a diving holiday to Egypt, you need a visa. There are different variants of the Egypt visa , namely the single-entry and multiple-entry variant. Both variants have a validity of 90 days. However, travellers are only allowed to stay 30 days in the country per individual trip.

With a single-entry Egypt visa, you may only enter the country once during the period of validity, with the multiple-entry variant as often as you like.

You don't have to know exactly when you will arrive in Egypt, as long as your diving holiday falls within the 90-day validity period of the Egypt visa. However, you do need to have booked at least one night's accommodation before you apply for your visa, as you have to fill in the details in the online application form.