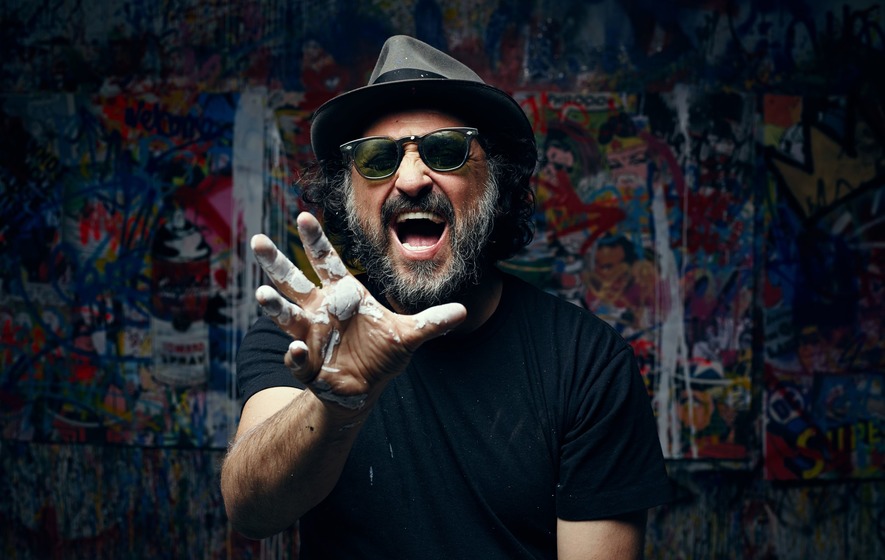 For more than a decade, Thierry Guetta, under his moniker, Mr Brainwash, has been pushing the envelope of contemporary art.

The orchestrated collision of street art and pop art has been his balancing act. The tipping point for Mr Brainwash was his groundbreaking footage from the widely-acclaimed documentary, Exit Through the Gift Shop. This Academy-nominated film demonstrates the evolution of the street art movement with Mr. Brainwash, who, alongside Banksy, brings the art to the masses.

Mr Brainwash rocked the art world with his innovative and fearless style. He uses elements from pop art’s past and the raw components of his street art beginnings to create larger-than-life exhibitions and collaborations. 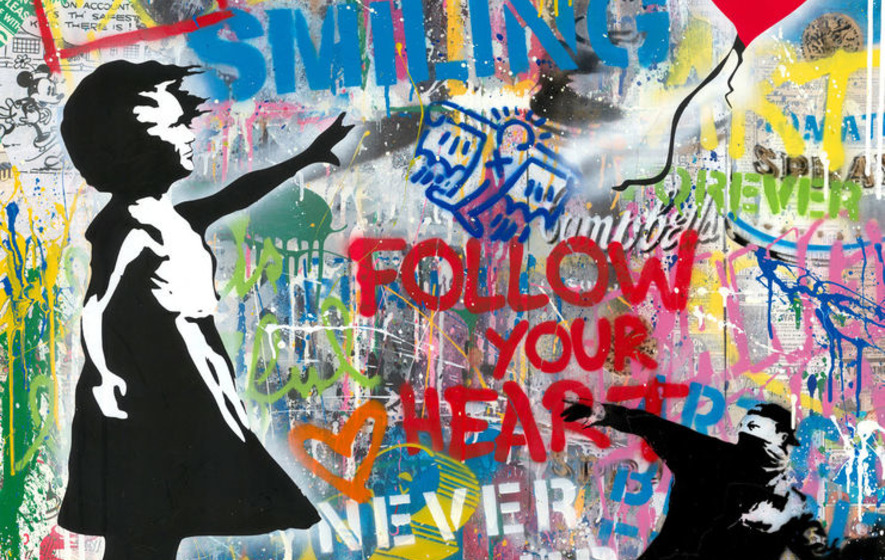 Mr Brainwash’s imaginative construction of gallery exhibitions and art shows throughout the world has continued to attract the attention of critics and celebrities alike. Navigating between worlds of film, celebrity culture, music, and sports, Mr Brainwash has designed album covers for Madonna, Rick Ross, and KYGO. 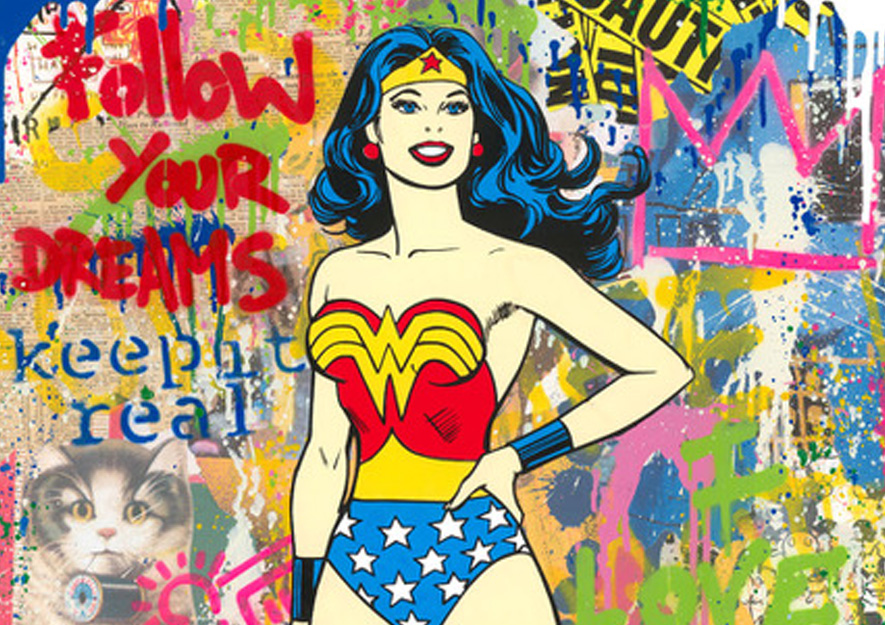 His artwork was featured in films and television productions such as Molly’s Game, Billions, Shameless, and the Kardashians

His artwork was featured in films and television productions such as Molly’s Game, Billions, Shameless, and The Kardashians.

"I have been representing Mr Brainwash for five years, and his work has always been popular with my clients, but sales and interest in his punchy and ironic art have rocketed since the pandemic,” Charles Gilmore said.

"I think he reflects the chaotic and unpredictable nature of the world at the moment, there is also a desire to return to our childhoods, a time of less responsibility and stress, so having some of the most iconic cartoon characters featured in a fun and hectic manner allows us to remember the lighter side of life. 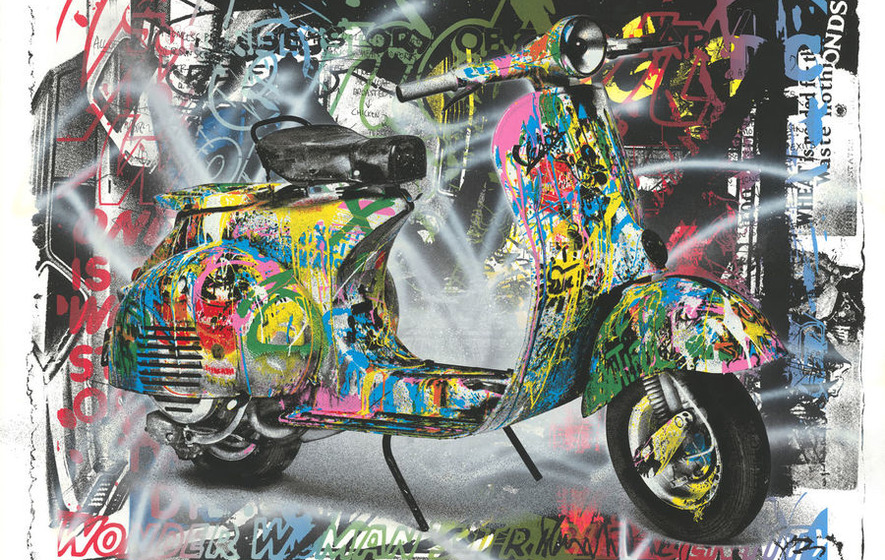 The surge in popularity of Mr Brainwash's work is certainly an indicator of the change in what people want from their art.

“More traditional subjects and forms are being eclipsed in popularity by this playful, chaotic, graffiti-art style made popular by artists like Damien Hirst and Banksy.

“While of course, there will always be a place for landscapes, still life and figurative paintings by accomplished artists like Paul Henry Jack B. Yeats and Sir John Lavery, I can see buyers’ tastes are changing. 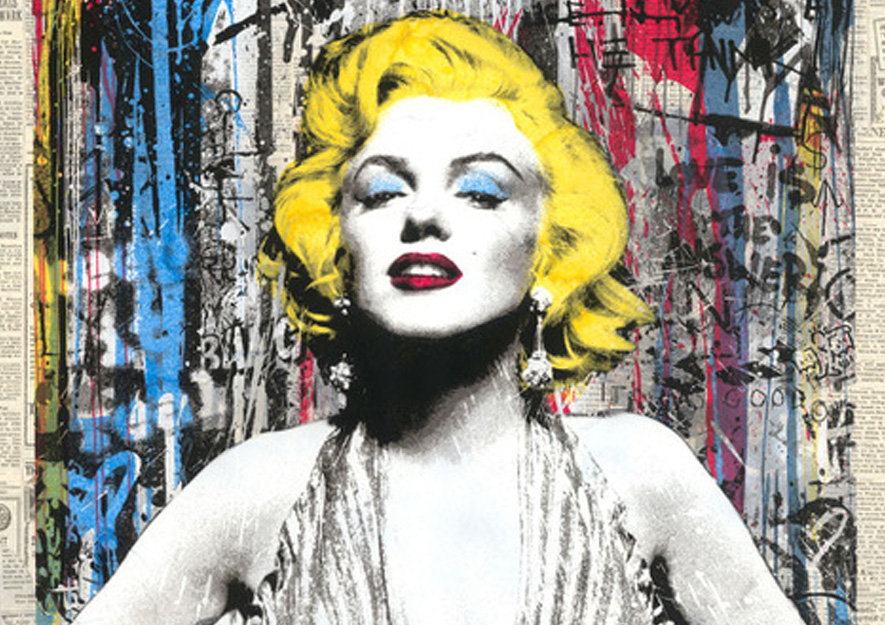 “Mr Brainwash lives by the mantra that art should not be serious. He believes it should promote positivity, freedom and love, and those are the very things people want most in these challenging times.”

Charles Gilmore Fine Art will be hosting the largest collection of Mr Brianwash Art in Ireland as this exciting artist takes over the Gallery in the run up to Christmas.

The drop in exhibition runs until December 20. For more details visit www.charlesgilmore.com