A BELFAST workman forced to transport a hoax bomb to an event attended by the Irish Foreign Minister was branded a "tout" and had lasers shone into his home, the High Court has heard.

Details emerged as bail was refused to a 41-year-old businessman accused of involvement in the plot.

Darren Service, of Ballysillian Road in Belfast, denies charges of preparation of terrorist acts, hijacking and placing an article causing a bomb hoax.

Earlier this year the workman was threatened and ordered to take a suspected device in his van to a venue in the north of the city where the foreign affairs minister was attending a peace-building event.

Mr Coveney had to evacuate the Houben Centre due to the alert on March 25.

In a statement the UVF claimed responsibility and issued a warning that Irish politicians were not welcome north of the border.

The incident has been linked to loyalist paramilitary opposition to the Northern Ireland Protocol.

In court on Wednesday, it was confirmed that the van owner has withdrawn his witness account, despite maintaining everything he originally told police was true.

"I don't want to be part of the investigation anymore," he stated.

"The reasons for that being that these guys took my identification on the day of the hijacking and (gave) a threat upon taking the identification."

A Crown lawyer said the workman is perceived to have been intimidated.

"There were people passing his house calling him a 'tout', there were lasers put through windows and other matters of that nature contained in that statement," she submitted.

"It paints a picture in relation to the background of these offences and the level of potential intimidation of anybody assisting police."

Service has accepted driving a Skoda Superb car in the general area on the day of the hijacking, but denies this was the same vehicle used to take the masked gunmen to the scene.

The defendant, who owns three gymnasiums, offered an increased cash surety as part of a renewed application to be released from custody.

Defence counsel also stressed the time he has now spent behind bars, along with the continuing impact on his family and businesses located in Belfast, Carrickfergus and Coleraine.

Denying bail, however, Mr Justice O'Hara ruled: "I am satisfied matters have not changed to the extent that delay has become unreasonable." 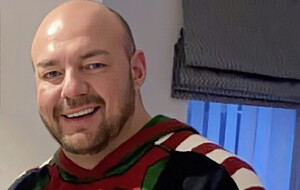 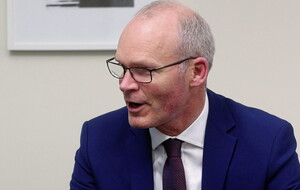 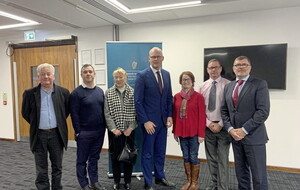 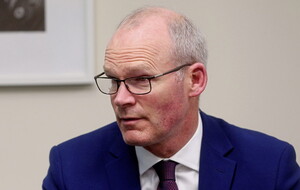