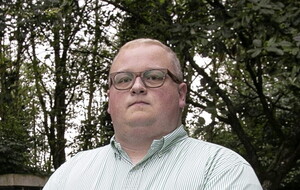 AN SDLP councillor has suggested a pay cut for broadcaster Stephen Nolan to help reduce costs within the regional BBC.

As news of the cutbacks emerged , Mr de Faoite took to Twitter to offer his thoughts on where savings could be made.

"No other NI broadcaster can afford Nolan, so there’s no reason why his wage shouldn’t be cut to help save regional news staffers and valuable young journalists," the Lisnasharragh representative tweeted.

Host of the publicly funded broadcaster's 'biggest show in the country', Mr Nolan earned between £415,000 and £419,999 in the last financial year.