The chair of the public inquiry into allegations of abuse of patients at Muckamore Abbey Hospital in Co Antrim has said he hopes all witnesses will agree to give statements.

Tom Kark KC made the remarks as he explained why he was denying a request for some former patients to give their evidence through their own legal firm, rather than counsel employed by the inquiry.

Mr Kark said agreeing to the request would open the inquiry up to possible legal challenge as well as setting a precedent for other witnesses.

Muckamore Abbey is a hospital for adults with severe learning disabilities and mental health needs.

Following a lengthy police investigation into claims of patient abuse at the facility, which is operated by the Belfast Health and Social Care Trust, it was announced last year that a number of people are to be prosecuted for alleged mistreatment of patients.

It has been described as the UK’s largest ever police investigation into the alleged abuse of vulnerable adults.

Ahead of an evidence session on Wednesday, Mr Kark made a statement where he said he had previously hoped to finish hearing evidence on patient experiences by December.

However, he said that this was not now going to happen because the inquiry did not have statements from all of the witnesses from whom it had hoped to hear.

He said the majority of those outstanding related to witnesses who were members of Action for Muckamore (AfM) or the Society of Parents and Friends of Muckamore (SPFoM), who are represented by Phoenix Law Solicitors.

He said: “Any significant delay is a danger to any investigation or inquiry, and it does not assist those witnesses who want to give evidence to this inquiry from those groups.

“It is difficult to progress to hearing evidence from members of staff until we have a solid foundation of evidence from the patient experience.

“That is because some elements of the patient experience evidence will need to be put to members of staff and to others.”

Mr Kark said AfM and SPFoM witnesses had not been willing to give statements to a legal firm employed by the inquiry and instead wanted to make their statements to Phoenix Law.

Mr Kark added: “This public inquiry is running at the same time as the largest police investigation into vulnerable persons’ abuse that has ever taken place in Northern Ireland.

“Further, a number of individuals have already been charged with offences and criminal proceedings are ongoing.”

Mr Kark said a Memorandum of Understanding (MoU) had been entered into to ensure the inquiry did not interfere with the criminal proceedings.

He added: “In my view, handing over the role of taking witness statements to a private firm representing those same witnesses, could risk compromising my duties under the MoU and a further significant legal challenge to the continuation of the inquiry.

“There is an element of independence in such a process which would be lost if the statement taking is relinquished to the firm representing the witnesses.”

He added: “If I allow, at this stage, statements to be made by these witnesses to their own solicitors then it will make it very difficult indeed to prevent others insisting on the same.

“I have therefore refused the request for Phoenix Law to take their own statements.

“However, it is important for other parties as well as Phoenix Law’s clients to know the accommodations that I have made to try to meet AfM and SPFoM’s wishes.

“The inquiry has offered that Phoenix Law will play a full part in advising their clients and taking part in the statement-taking process.

“They are important witnesses from whom we want to hear, and they have every reason to want to give their accounts.”

Mr Kark concluded: “I hope that the inquiry can now move forward with full engagement and cooperation from the witnesses who wish to give evidence and who are affiliated to AfM or SPFoM and represented by Phoenix Law so that we can hear their evidence which we very much want to receive and I am sure they want to give.” 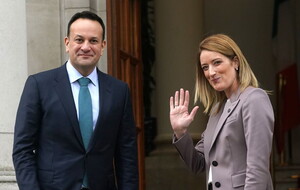 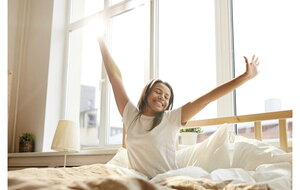 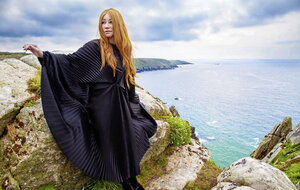 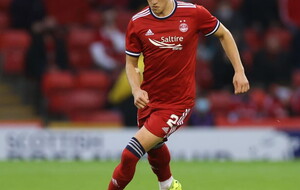