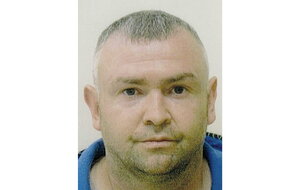 Police investigating the suspected murder of missing man Damien Heagney have carried out searches at a reservoir in Co Tyrone.

Divers have been involved in the search near the village of Cappagh, in Co Tyrone, this morning.

Mr Heagney was last seen in the Dromore area of Co Tyrone on December 31.

The 47-year-old was reported missing on July 19 - almost seven months after the last reported sighting of him.

Earlier this week police confirmed that three properties have been searched, two in the Cookstown area and one in Dromore, as part of their investigation.

"A number of items have been taken away for further examination," a spokeswoman said.

Last weekend a 50-year-old man was arrested on suspicion of murder after a property was searched in the Cookstown area on Saturday.

He was later released on bail pending further enquiries.

A spokesman for the PSNI said specialist officers are currently carrying out a search of the Cappagh reservoir as part of an ongoing investigation. 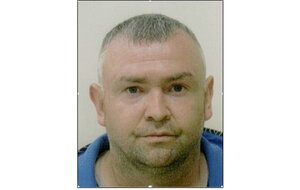