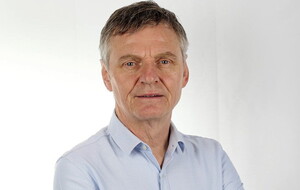 'WINTER is coming', to borrow an ominous phrase from the once-ubiquitous Game of Thrones. Despite being blessed with sunny weather over recent days, anxiety about the oncoming winter in the face of rising energy costs is growing daily.

In recent months we've seen a series of unprecedented hikes in energy bills, with the conflict in Ukraine being blamed primarily for the scale of the increases. It's a concern for us all but especially for those on low incomes, who unless something drastic happens, will be most likely forced to choose between heating and eating.

In Britain, gas and electricity consumers are due to receive the first instalment of a £400 mitigation payment on October 1. However, while the British government has pledged that the funds to make a similar payment to domestic energy users in the north are available, the practicalities of how to pay the money and in what form have yet to be sorted out. Like so many of our difficulties, the problems with the Energy Discount Scheme are being blamed on the lack of an executive, due to a continued boycott of the institutions by the DUP.

The party's Economy Minister Gordon Lyons disputes this, arguing that even if we had a functioning executive "we would come up against the same barriers". Why these barriers are only being addressed now, given that the scheme was first announced in May by the then chancellor Rishi Sunak, is a moot point but his successor Nadhim Zahawi arrived in Belfast yesterday, casting himself as a 'knight in shining armour'.

In his conversations with journalists in Belfast, the chancellor used the word "operationalise" countless times and was keen to remind people that he led one of the fastest Covid vaccine roll-outs in Europe. He has committed to getting consumers the money but has yet to work out how.

The options facing the chancellor and the two Stormont ministers he met yesterday are quite simple – does the Treasury give the funds directly to the north's energy suppliers, who then pass it on to customers, or do they launch a statutory public consultation about changes to suppliers' licences that is likely to lead to delays in the first payment.

Under the current circumstances, the answer seems obvious – choose the shortest, quickest route possible. However, such a move would not only give cover to the DUP but would likely undermine further the public's faith in Stormont. 'Why have a dog and bark yourself?' they might ask with some justification, as they ponder the point of a regional administration that can be easily circumvented when circumstances demand.

While this payment issue is expected to be sorted quickly and a timeline for payments set out very soon, the shenanigans and recrimination that have accompanied a scheme that is already being criticised for its inadequacy do not auger well. The £400 energy discount scheme is only one measure that will help those most in need this winter. It will become apparent very quickly that more help is needed and that the most effective way to deliver that assistance is through a restored, functioning executive. 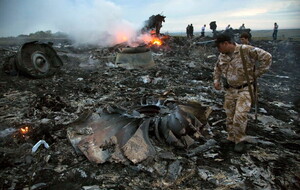 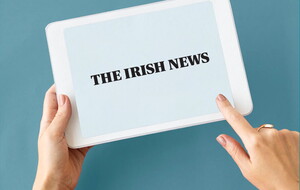