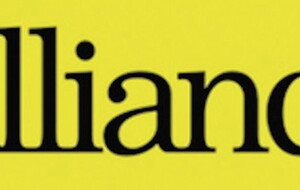 A FORMER Green councillor serving on Newry Mourne and Down District Council has joined the Alliance Party.

Cadogan Enright, who for the past decade has sat as an independent representative, brings Alliance's representation on the council to three.

Mr Enright was formerly a councillor for the Greens and stood as the party's assembly candidate in South Down in 2011.

He described Alliance as the "best vehicle for the positive and inclusive society".

“As a growing force throughout the local area, Alliance wants to deliver on the issues which matter to people," he said.