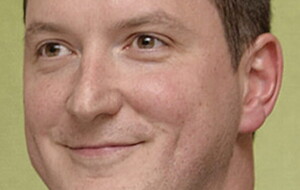 Relatives and friends will gather today to remember five Catholic people shot dead by the British army 50 years ago.

The victims, including three teenagers and a Catholic priest, died during the Springhill/Westrock Massacre on July 9, 1972.

John Dougal was a member of the Provisional IRA's youth wing while David McClafferty was linked to the Official IRA's.

The victims died as gun battles raged in the area.

Sinn Féin MP John Finucane last night said it is "disgraceful that five decades later the families of those killed still do not have answers about what happened to their loved ones," he said.

“The courage and dignity of the families is in stark contrast to the shameful behaviour of successive British governments that has for decades resisted, covered-up and sought to thwart the families at every turn to ensure the truth is never told."

Mr Finucane was critical of the British government legacy plans.

“Their courage outshines the shameful actions of the Tory government that seeks to provide amnesty to the British soldiers that carried-out the atrocities in Springhill and all state forces who killed Irish citizens," he said.

"The British government should listen to the voices of victims, families, political parties and the Irish government who are all opposed to these plans and want them scrapped."

He called for the implementation of the Stormont House Agreement.

A memorial march will take place at 1pm from Springhill Drive today.