Brad Pitt has become the latest Hollywood A-list male to ditch his trousers at a premiere event.

The award-winning actor, 58, donned a brown cardigan with a matching knee-length skirt, as he arrived to the Berlin premiere of his upcoming film Bullet Train.

He stars in the movie alongside Sandra Bullock, Joey King and Aaron Taylor-Johnson.

Pitt is not the first actor to select the unconventional outfit choice for a German publicity event.

Moon Knight star Oscar Isaac was previously pictured in skirts at the premieres of the Marvel miniseries, both in Berlin and London.

For the London event Isaac dressed in a slate grey Thom Browne set, which included a matching blazer and pleated skirt, also knee-length.

Celebrities including Harry Styles and Jared Leto have also been known to opt for more distinctive styles. 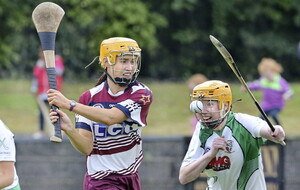