THE number of new homes being started in Northern Ireland is being hit by the political impasse, the Chartered Institute of Housing (CIH) has claimed.

It was responding to statistics in the latest Northern Ireland Housing Bulletin from the Department for Communities.

They revealed that the number of new dwellings commenced between last July and September, at 1,723, was 15 per cent lower than the same quarter the previous year and the lowest quarterly total since 2014. Other key findings included:

• There were a total of 101 new social housing dwelling starts and 210 completions.

• Some 4,643 households presented as homeless to the NI Housing Executive - down slightly from the previous quarter.

• During the quarter ending June, 355 new National House Building Council-registered dwellings were sold in the north, an increase of 29.6 per cent on the same period in 2016 (274).

Nicola McCrudden, director for CIH Northern Ireland, said: “The number of new homes being started is lower than expected, by a few hundred across the private and social sectors.

“The drop is happening against a long term upward trend in new homes being both started and completed – a trend which is welcome. However the quarter particularly stands out as an under-performing one.

“The political situation has meant that the current budget was confirmed late. The social housing development programme was also delayed and with it important policy decisions, which were needed to increase the level of housebuilding.

“This has undoubtedly impacted on the work of housing associations in particular.”

The housing bulletin also shows a rising number of people who are homeless and qualify for full assistance under the law.

Ms McCrudden said: “Levels of homelessness remain unacceptably high in Northern Ireland. This is partly due to existing accommodation no longer meeting the needs of growing numbers of people with complex needs.

“Our members want to get on with their jobs, building homes and providing support services to tenants and people who are homeless. They need certainty around budgets and public policy.

"It is time for our political parties to come together and deliver this to ensure that housing is provided for the people who need it.”

I think I have a drinking problem – how do I ask for help? 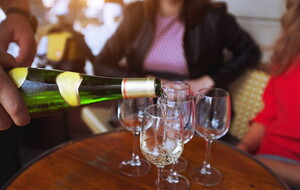 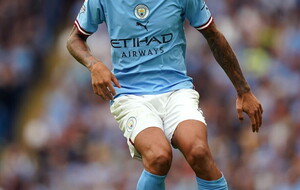